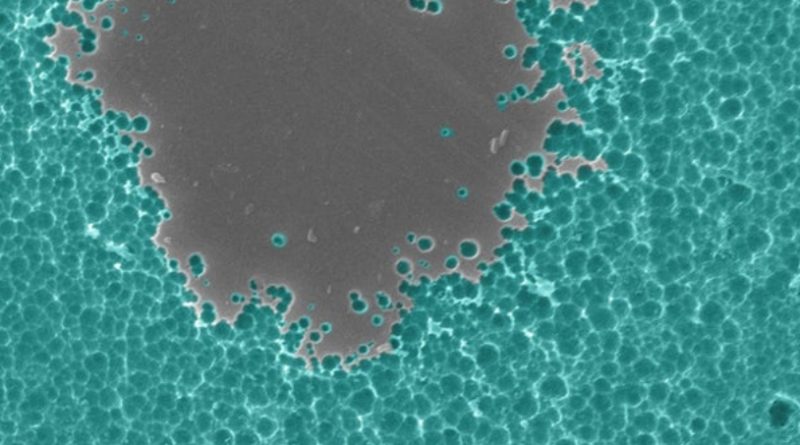 Researchers in the US and Britain have accidentally engineered an enzyme which eats plastic better than natural one, reports Uopnews.port.ac.uk.

Biologists created it by accident when they studied the crystalline structure of the recently discovered natural enzyme that cleaves polyethylene terephthalate.

To test hypotheses, they have made mutations in the active center of protein, which were supposed to “shut” its activity, but instead the enzyme began to work 20% more efficiently.

Moreover, it turned out to be able to recycle polyethylene furandicarboxylate – a polymer derived from cellulose.

“There is a high probability that in the years to come, we will see the industrial process of splitting PET and possibly other substances, into the primary building blocks, which can be constantly processed”, – said the research professor at Plymouth University, John McGihan.

Now plastic has become one of the main pollutants of the environment, including water. Since the development of the industrial release of plastics, and this is just some 60 years, the world produced more than 8.3 billion tons of its various types, the most common of which is PET. Therefore, scientists are looking for ways to dispose of PET without harming the environment.

A natural enzyme that devours plastic was discovered in 2016 by Japanese microbiologists when they investigated the soil near a PET production plant.

How much this processing option is effective and successful, only time will show, because first of all, scientists have a lot of time to spend on the testing of new technology.